Sabo was established in 1845 in Viganello (now Lugano) by Giosia Uboldi, a pharmacist, chemist and botanist. He began producing small amounts of oils for medicinaland culinary use.

In 1887 the company was inherited by Luigi Bordoni, who succeeded in expanding the oil mill despite the difficult economic situation during the First World War and the post-war period.

In 1930 Carlo Bordoni took over the management of the company. These were hard times due to the economic depression, which also affected the Canton of Ticino, but SABO grew by introducing new industrial machinery, an additional silo and larger warehouses. 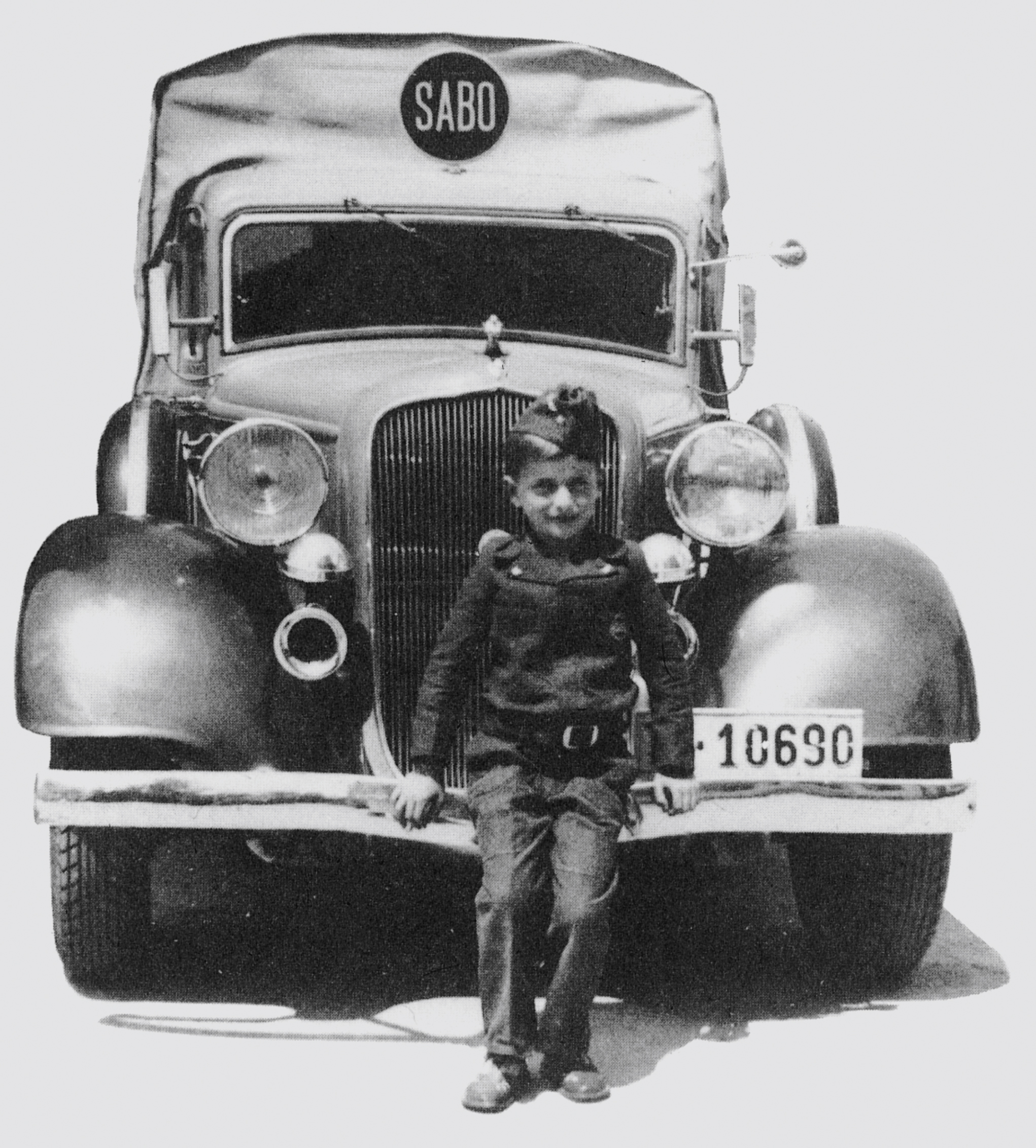 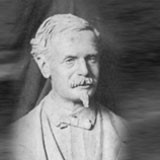 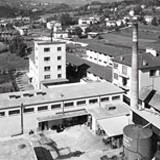 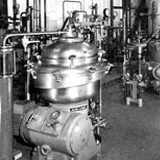 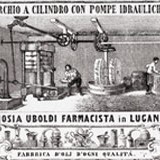 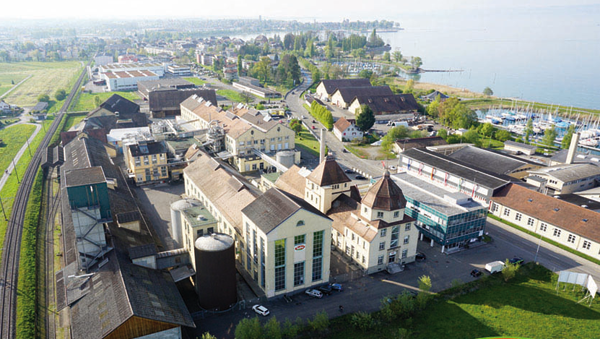 
In 1951 Sabo established the first continuous-production refinery in Europe. Thanks to a more efficient production system, this allowed for significant quality and volume improvements. This led to an accelerated growth in non-domestic markets in the years to follow, particularly increased exports to Italy, France and Albania.

In 1973 Giancarlo Bordoni took over and started building a new refinery to further increase production. The first environmental protection measures were also implemented, including a wastewater treatment system and emission control.

As the company outgrew its structures in Viganello, Sabo moved its production to Manno in 1990, setting up a much more modern and sustainable facility.

In 2003 the ex-Unilever production facility in the municipality of Horn (Canton of Thurgau) was acquired. After a decade when operations were split between Manno and Horn, in 2013 all production was consolidated in the Thurgau unit. The production of organic oils was moved to the new soloverde facility in Romania in 2014.


In April 2017, the Bordoni family decided to hand control and ownership of the company over to Lorenzo Centonze, who joined the company in 2009 and was appointed General Manager in 2012, and to the corporate consultant Alessandro Cavadini. With Alessandro Cavadini as President of the Board of Directors (r) and Mario Cao as Board member (l), this operation ensured business continuity and paved the way for future development thanks to an ambitious three-year industrial plan to grow and strengthen, both in Switzerland and abroad. 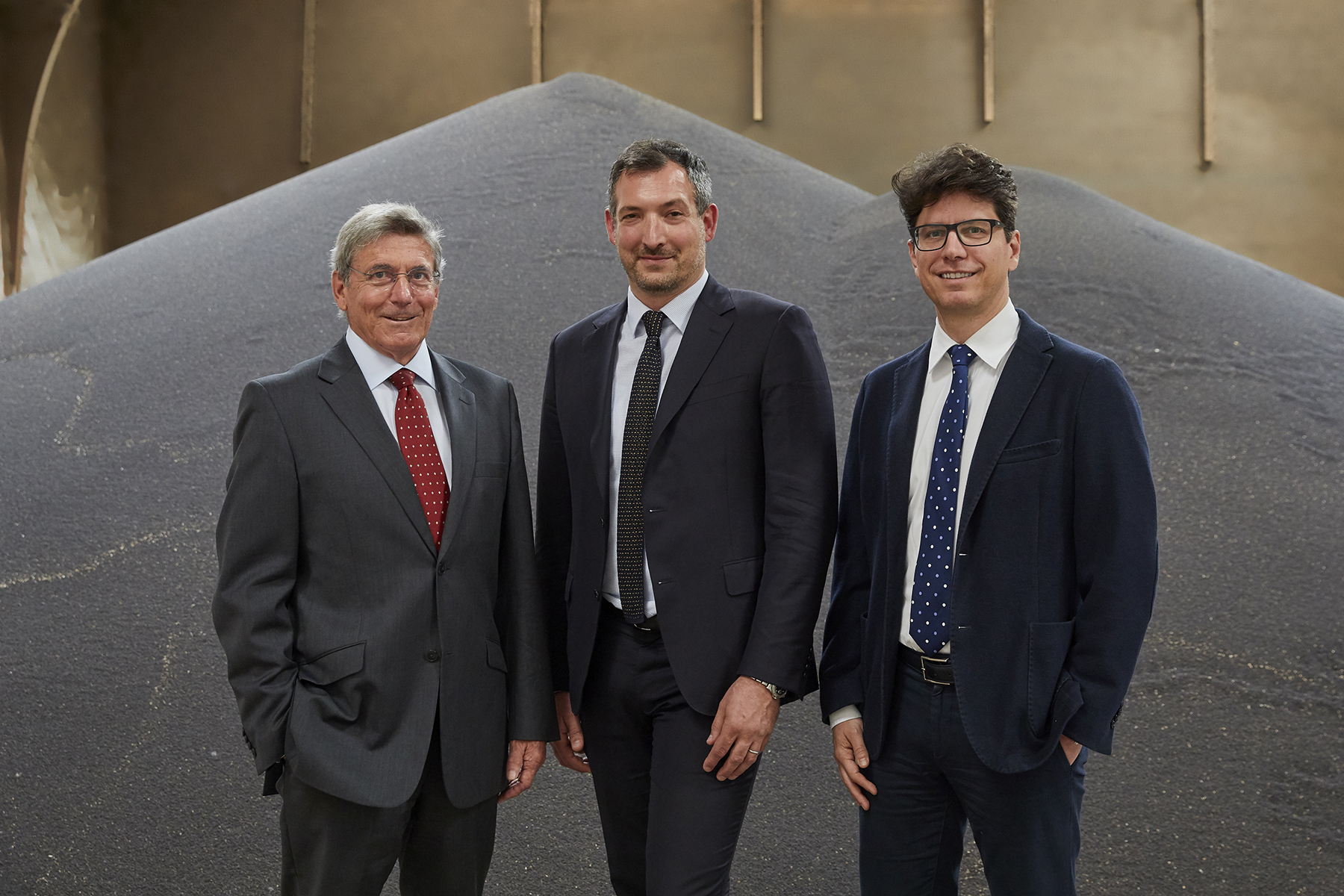